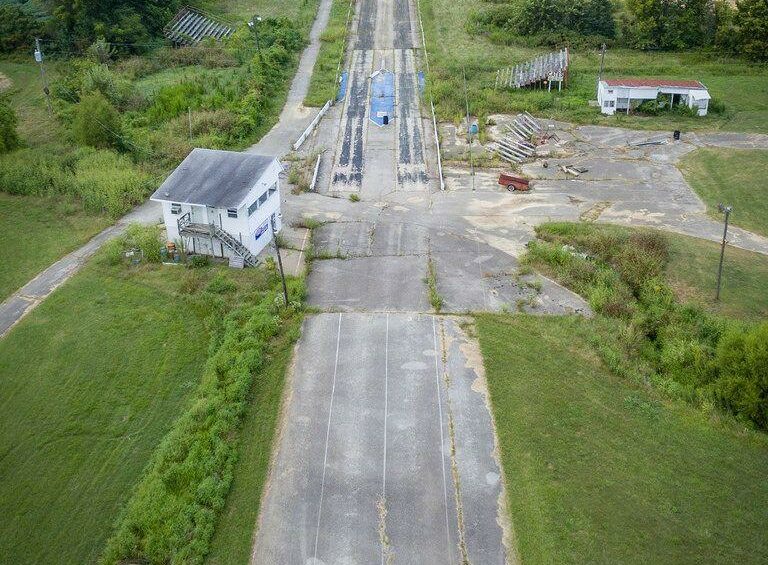 A recent post I made on Facebook opened up a fair share of commentary and private messages about politics within our industry and SEMA – both supportive and with people asking questions.

Rather than hide from this issue, I think it’s best to hit it head on. As you may have heard by now, now I’m running for SEMA Chairman because I believe it’s time for change and I believe that I have the skills and experience to make that change happen.

I believe I have a deep array of experience in a lot of different areas (from motorsports, hardcore tech, marketing, events, PR, working with manufacturers, and business management), but more importantly, I am working with today’s most innovative leaders, as well as competing at a championship level in motorsports. That makes me different than other candidates. I believe now is a critical time in our industry, a time in which the future could go either way, and I want to ensure that we follow the path of growth and of success that will best help our members to thrive. But, that also means pulling our heads out of the sand and owning the fact that we have some MAJOR issues on the horizon.  There is a limited window here folks. If we do the same thing we’ve always done, there will be a cliff we are going to walk off before too long.

If we do the same thing we’ve always done, there will be a cliff we are going to walk off before too long.

What are the issues? A few big ones are:

To make a difference will require significant effort on everyone involved at SEMA, from the ground floor to the executive offices, including our volunteers – from councils, networks, to everyday SEMA members, and we all must be on the same page.

Politics will only hinder the process. What does that mean?

First, transparency is lacking and is vitally important. That starts with all SEMA members getting better clarity into what SEMA’s senior leadership and what the SEMA Board is working on. This will help focus the process of change and allow for one primary focus – helping our industry to thrive so that its members, businesses, racers, enthusiasts, and fans can rest assured that there will be a strong future.

What we need to do to solve this:
– be more transparent about SEMA’s core initiatives and priorities.
– develop a strategic plan for SEMA that is public and shared with the membership and SEMA’s volunteers.

Secondly, we need to prioritize action vs. networking. I think it’s more important that we collectively focus on some major issues as part of our Association. If you look through the SEMA landscape now, there may be 100 things we are working on, and there are 300 things that SEMA volunteers are talking about, but there are around 10 essential items that determine our future. If we don’t all canvas and focus on those 10, the other 90 won’t even matter. Politics means that we work on 100 things, even though 90 of them won’t make major differences. We have to have the strength to make politically-difficult decisions to work on the big “10” issues.

We have to have the strength to make politically-difficult decisions to work on the big “10” issues.

What we need to do:
– develop a process by which SEMA identifies the top 10 initiatives each year for SEMA and it’s members
– find a way to evaluate and grade all of the SEMA programs in a consistent way and grow or invest in the most successful programs, while eliminating or reducing the ones that are not effective.
– have the strength to get the association to focus on a smaller number of more important projects and initiatives

Third, politics means that answers can at times be formed before the dialog has been had. Decisions can be made within a small circle…that means, when someone within that circle wants something, that happens and the “conversation” is largely for show. This is poisonous to the productivity of any organization or leadership group. I’m not saying this is an issue with the SEMA Board alone – it can happen in councils, networks, and task forces. It’s vital that we stay open to the process, to discussion, and to ideas.

What we need to do:
– Create a culture that prizes an open process, open dialog, and open ideas

Finally – politics and lack of transparency and action keep great potential volunteers from signing up and grabbing a shovel in the first place. Especially our young volunteers who are less likely to know people. Great potential volunteers who don’t pitch in because they think you have to be someone or know someone. Let’s work together to invite new volunteers, especially those under 30 who may be intimidated by SEMA, and empower them to contribute in a variety of ways that could be vital to the association.

I can say proudly that my interactions with the SEMA Board and SEMA Leadership have been  positive. I deeply appreciate the relationships I’ve formed. And by and large, I’ve found it a welcoming environment. But I had to get in it first. But the truth is, we ALL need to grab some shovels. And some of our younger, bright minds in the industry may be as important as someone like me, or a more experienced soul, with some of these issues.

We need to create a culture that prizes an open process, open dialog, and open ideas

Politics can be accidental. They can be purposeful. But their reasons don’t really matter. What matters is the work. The action.

Thank you for considering me for SEMA Chair.

I respectfully and humbly ask for your support to lead SEMA as SEMA Chairman with energy and passion.